Posted at 13:50h in Partners, Steering Committee by SiqueiraCastro 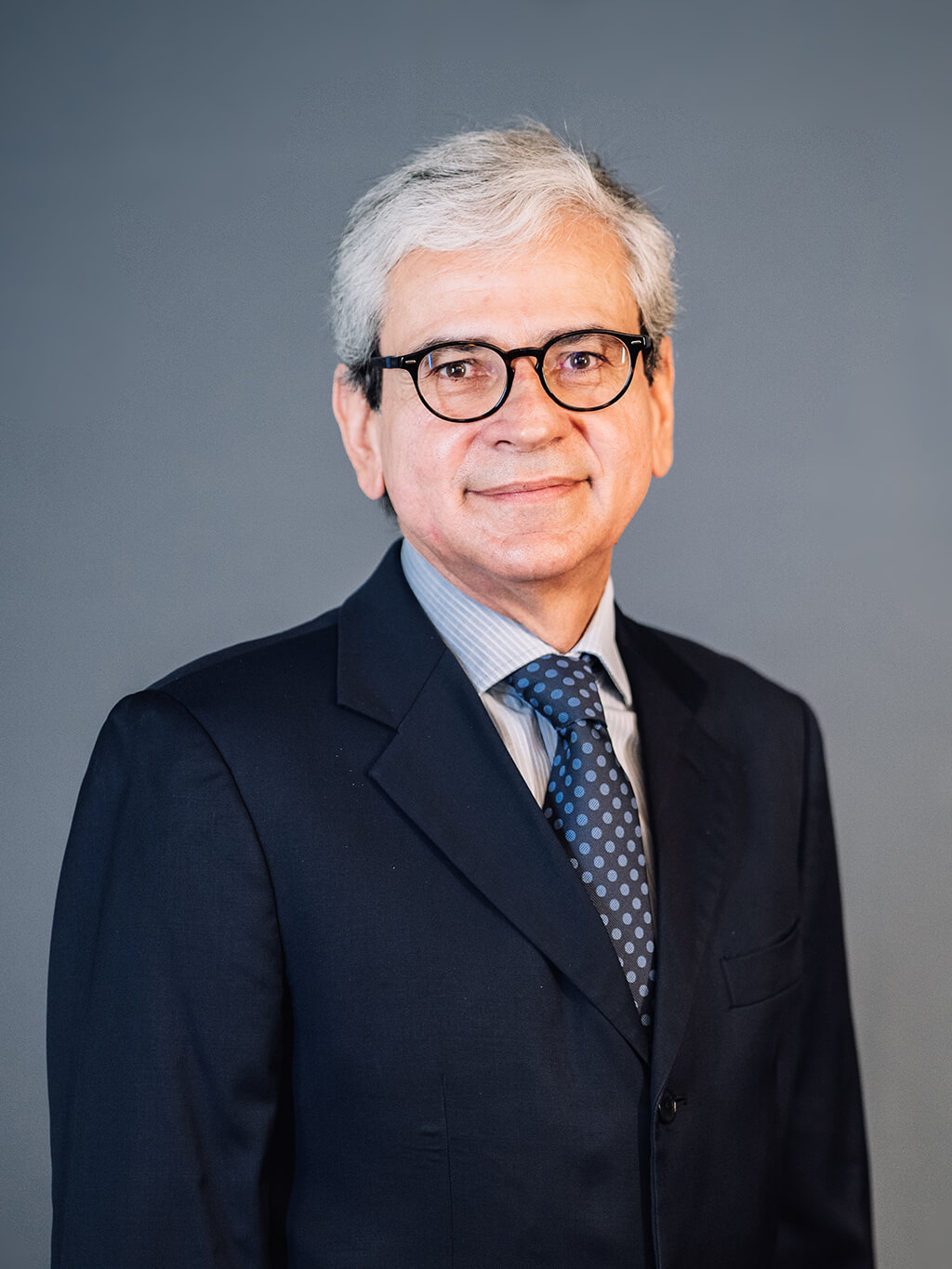