Posted at 13:45h in Partners by SiqueiraCastro 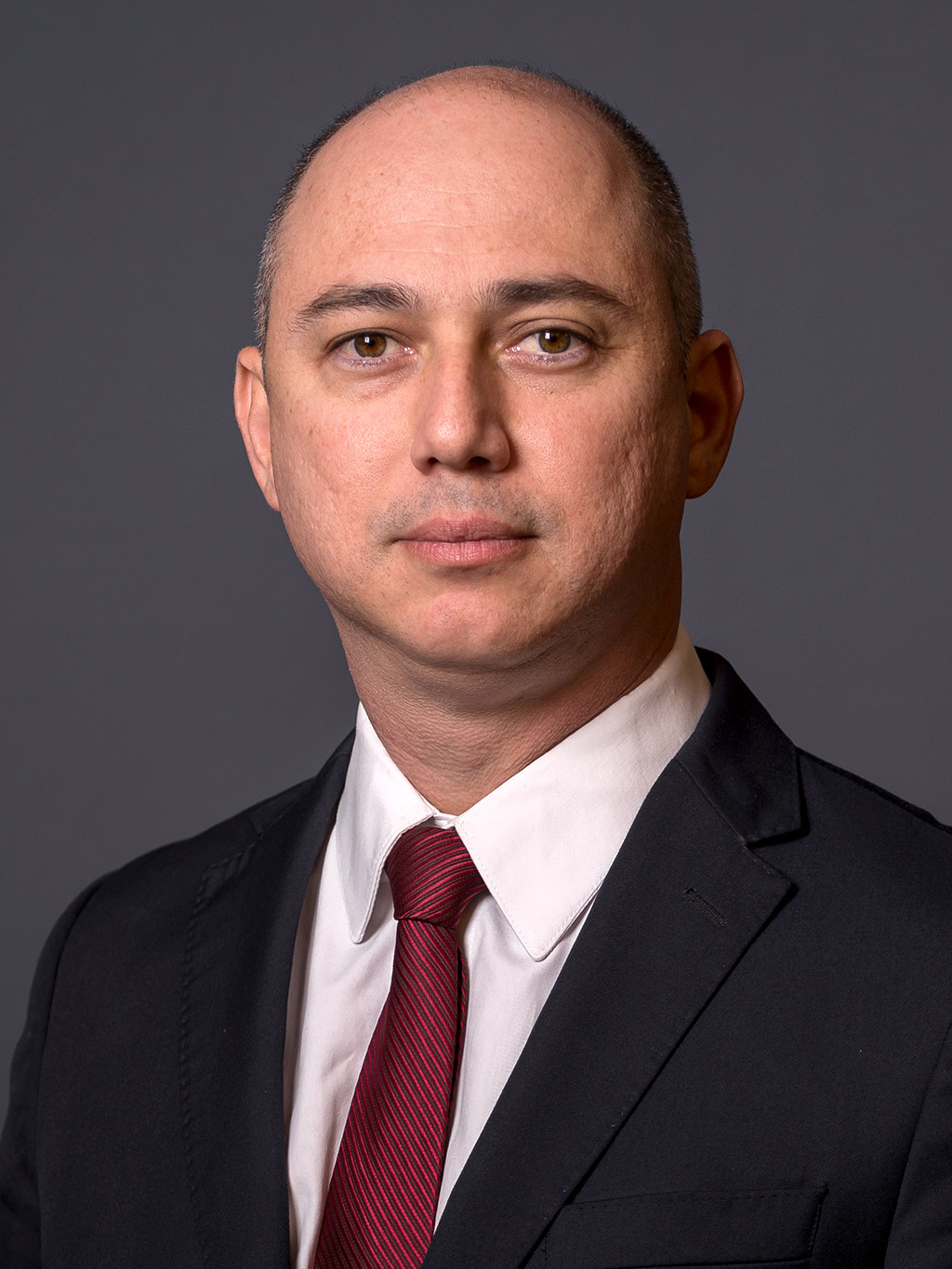 • Member of the Brazilian Bar Association

• Experience in Civil Law, Civil Procedural Law, Litigation, Consumer-Protection Law and Agreements
• President of the Study Commission on the Reform of the Code of Civil Procedure of the Brazilian Bar Association – State of Alagoas Chapter (OAB/AL)