Posted at 19:59h in Partners, Steering Committee by SiqueiraCastro 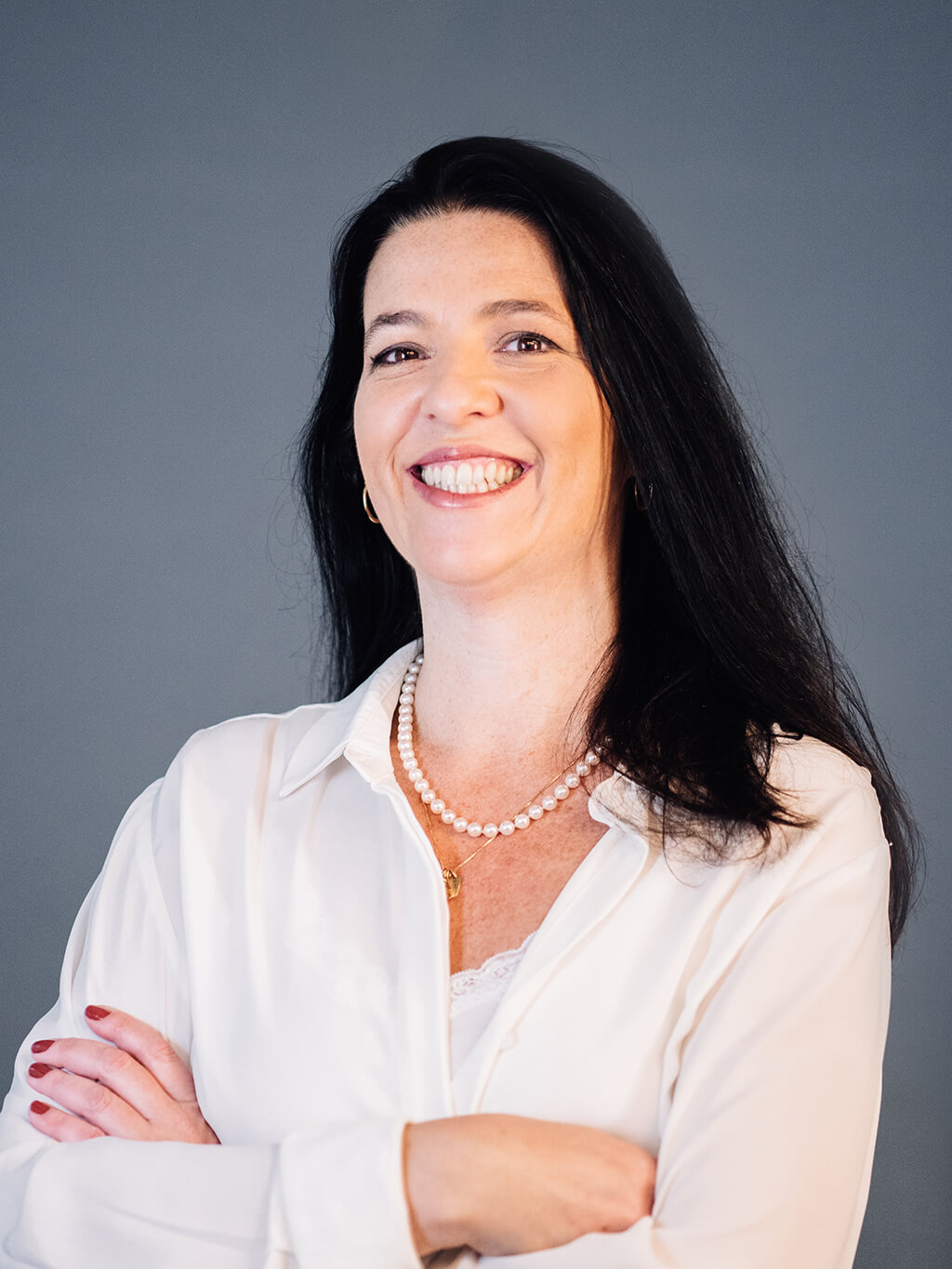 • Author of the chapters on Environment and Climate Regulation of the English publication Getting The Deal Through
• Co-author of the book “IPTU – Aspectos Jurídicos Relevantes”, [IPTU Relevant Legal Aspects], with the article “A Cobrança do IPTU em Áreas de Preservação Ambiental” [Collecting IPTU in Areas of Environmental Preservation] • Co-author of the book “Direito Ambiental visto por nós Advogados” [Environmental Law as seen by Lawyers], com o artigo “Poluição Sonora na Malha Viária” [Noise pollution in the Road Network] • Author of several articles on law published in Brazil in the field of Labor Law