Posted at 09:03h in Partners by SiqueiraCastro 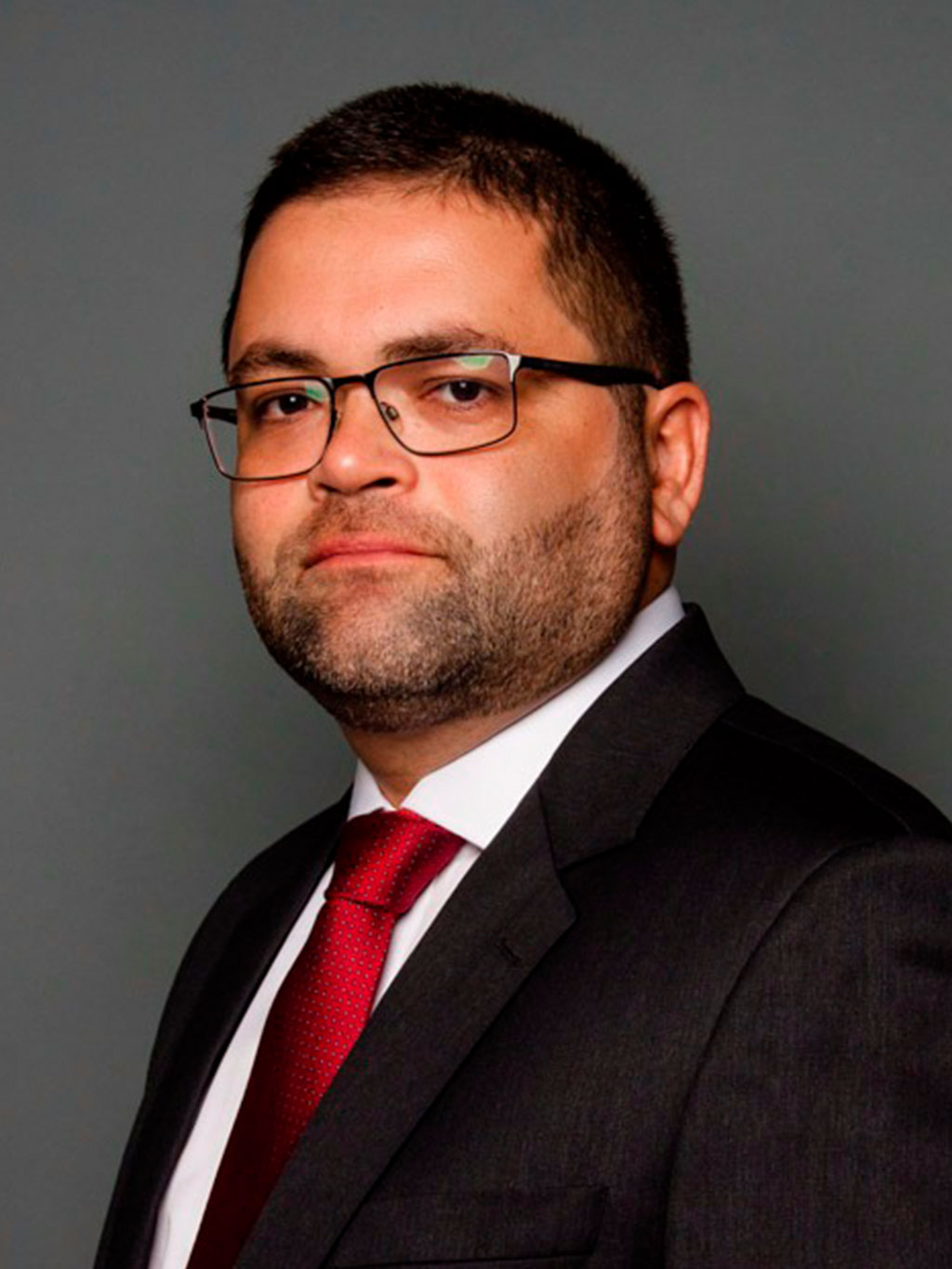