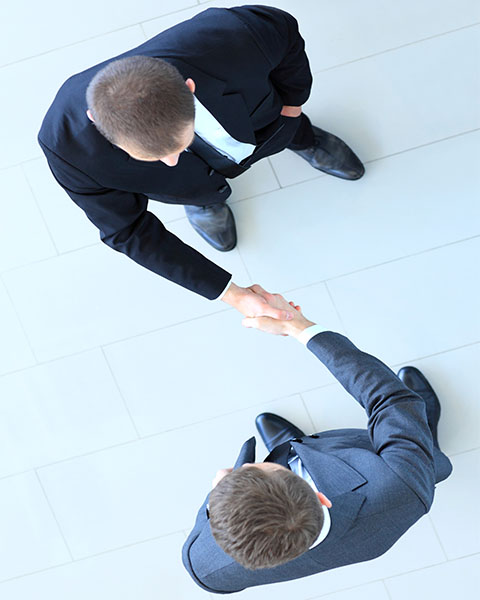 To support the construction of our global market vision, we are a member of ADVOC, a global network of independent law firms. Present in more than 90 countries, it is one of the most traditional and respected networks in the legal profession, gathering some 12,000 lawyers in the main cities of all continents. In Brazil, the network acts only through SiqueiraCastro. We founded ADVOC in Latin America and coordinate all its activities in the region.

Membership in ADVOC enhances our global activities, through exchange of professionals and collaborative engagements with firms in other countries. This allows us to meet the needs of foreign companies that invest in Brazil and Brazilian groups in their internationalization projects. We believe that close and constant contact with the international market generates a broad vision of business and the challenges faced by all our clients.

Besides this, to enable response to specific demands of our clients, over the years we have developed strategic partnerships with some of the most important law firms in key jurisdictions for the interests of Brazil and its leading companies. Below we highlight our presence in other countries:

China
Besides being the largest country in Asia, China has the world’s second largest economy, only behind the United States. For this reason, in 2013 SiqueiraCastro signed a cooperation agreement with DeHeng Law Offices, which has some 1,700 lawyers in that country and in neighboring countries.

To allow efficient response to the flow of business between Brazil and China, one of our lawyers works in Beijing and a Chinese lawyer works in our office in São Paulo.

The agreement with DeHeng Law Offices is the first of such arrangement between large Brazilian and Chinese law firms, and strengthens our pioneering international presence. 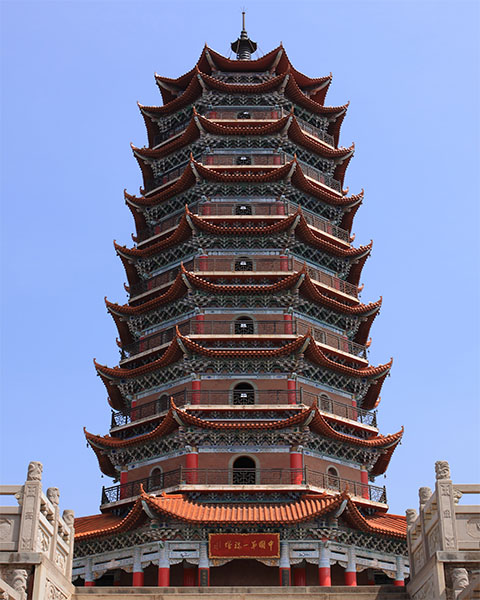 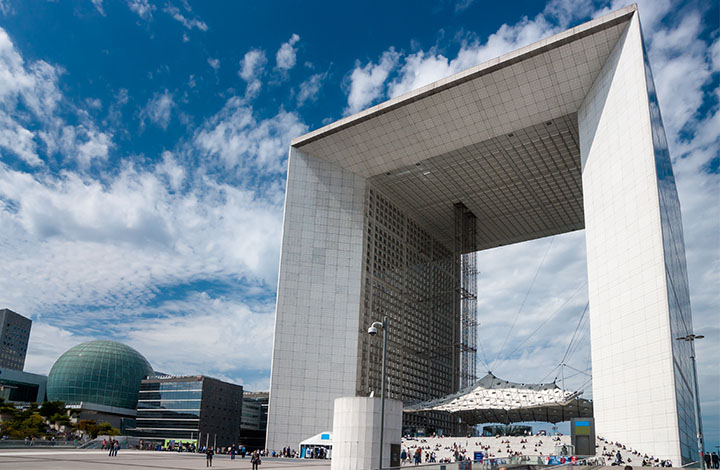 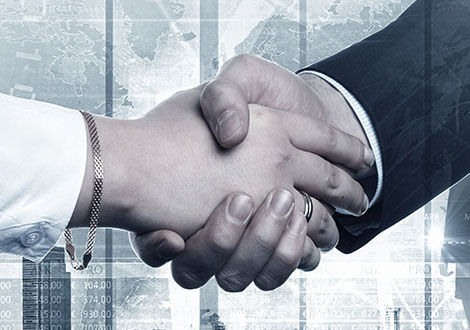 In 2009 we signed a strategic partnership agreement with FIDAL, the largest law firm in France (and in Europe), with 1,400 lawyers and many offices in France and around the world.

As part of this agreement, one of our lawyers works in Paris while a French lawyer is posted to our office in São Paulo. This facilitates the provision of legal services to clients with interests in Brazil, France and Francophone Africa.

Portugal,
Angola
and Mozambique
We have been present in Lisbon since 2003 and in Angola since 2007. To meet increasing demand, in 2012 we established a strategic partnership with Abreu Advogados – the second largest law firm in Portugal, with offices in Lisbon, Porto, Luanda and Maputo.

Our lawyers in Lisbon and Luanda now work inside the offices of Abreu Advogados, while our office in Rio de Janeiro now has a lawyer from Portugal.